The National Health Insurance Fund (NHIF) has reported in its report for 2016 a minimal surplus of 1,6 million levs with 3,3 billion levs expenditures, while the health system of Bulgaria is sustained through additional payments by the patients themselves. In last year’s report the NHIF had a surplus too – 7,3 million levs, while hospitals had and continue to have a high level of debts. The state and the municipal hospitals are especially highly indebted, as they manage emergency health cases departments that declare “losses” in their work.

The report points out that the number of the people without health insurance has increased with 1,1% and has reached 18,8% of the population or about 1,4 million people. These are people who are obliged to pay alone their health insurance, but can’t do it. The National Income Agency claims that more than half of these people in fact live abroad. But there is no exact information about the number of these people. The fact that a certain person has suspended health insurance rights doesn’t mean that he/she hasn’t paid its health contributions. He/she might have been paying its share for health insurance for 10 or even 40 years, but if somebody can’t pay for 3 months in succession, health centers get closed for him/her.

It looks like the state doesn’t search for mechanisms to lower the number of people who have remained without access to health care, it makes efforts in the opposite direction. Starting from the beginning of the year, it raised the health insurance contribution of the self-employed people with 8,7%. The discouraged unemployed people, who don’t get any unemployment benefits, are also affected by this increase.

Those who remain without health insurance can’t be deprived completely from health service, because it would be uncivilized. They lack access only to the more meaningful and cheap forms of health care – namely prevention and prophylaxis. They don’t undergo regularly medical examinations, because when done “in the private sector” these examinations cost more than the contributions themselves. The people without health insurance also postpone their treatment, until it becomes really necessary. Then it also becomes much more expensive too.

In the worst case, those people ignore their health problems, until they become in need of the emergency health system. It is the only universal health care in Bulgaria. But it can enter in force for anybody only if the case is a real case of life or dead and the man in need can’t pay in any way. In such cases the price is paid by the hospital, and not by the health fund. That is why this kind of patients are not welcomed benevolently – especially in private hospitals, which are governed by firms, whose goal is to make profit out of health care.

There is another reason for the increase by 74 000 of the number of the people without health insurance – a succession of measures by the National Income Agency. As the newspaper “Now” (Sega) reports, the income agency has introduced a rule, according to which the people who work by way of a civil contract and are insured below the minimal salary are considered not to have a health insurance. In addition, the health care rights of workers, whose employers have not declared before the National Income Agency that their contracts have been terminated, have been also terminated. Even though these workers are not guilty for this situation, a part of them will have to pay altogether the missing contributions, if they can afford that.

Even though the number of the health insured people has fallen, the income of the NHIF has increased by 5,5%, which is due to the greater level of contributions. In its turn, this level is explained by the increase of the income from salaries, which has risen with 11%. The expenditures structure of the health care fund is interesting. Half of the expenditures are spent on hospital care and more than ¼ on medical products, which hints that the health system acts too slow for too many people and the preventive care depends exclusively on the personal possibilities of the patient. 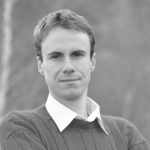 He has graduated from the Mathematical High School in Kyustendel and has studied Philosophy in the Sofia University. His research interests are focused on classical liberalism and political economy, French and German materialism, Theory and History of Science, etc. He is working upon a doctorate that deals with the English philosophers’ notions about the origin of power in the early stage of capitalism. He has published political analyses in the press. He has taught the philosophical cycle of disciplines in a professional high school in Razgrad in the school year of 2015/2016. In the meantime he becomes an ultra-marathoner and wins the Circuit of Vitosha in 2016.

What is not said in Bulgaria about ”the Romanian e...
Two Iranian Studies events in Sofia pledge regiona...
Macron’s arms mission in Bulgaria
Mink Farms – Cruelty on the Edge of the Law 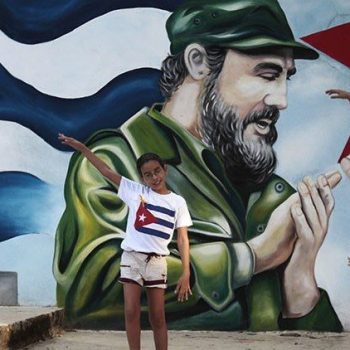 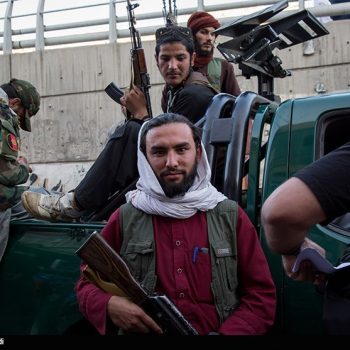 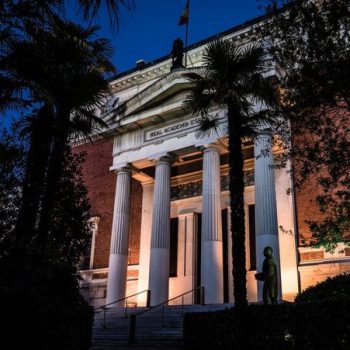 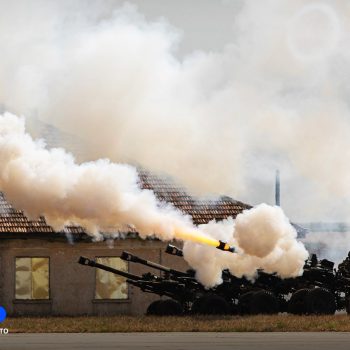