Skip to content
For life – this is what the new project is called, but if one takes a closer look it is not at all difficult to figure out that the authors have conveniently skipped to add in pain. Because this is exactly the point. Believe it or not, the the ruling right-wing extremists in Poland want public funds to be used to pay people for suffering.

This pervert idea is not just being contemplated but translated into legislation projects. It will take some time before we get to see the full text of the bill, but the intentions and the datum behind it have been not only announced, but clearly explained. The prospects are truly macabre.

As usual the introduction of radical Christianity into the political system starts from those who, in the framework of this ideology, are stripped of any rights and subjectivity – women and children. Of course, it cannot be stated openly, but the Polish church and the local right-wing doctrinarians have long ago mastered the art not only to present the perpetrator as the victim, but to also to present the victim as the beneficiary. So it happens.

4,000 Polish zlotys, the equivalent of roughly 900 euros will be paid to all women who decide to stay pregnant carrying a drastically malformed fetus which even the current law very restrictively regulating abortion allows to be removed. In the official propaganda this is called social policies and a major help for mothers and families. In fact it is a far cry from that.

It has to be bombastic and spectacular. The amount of money is supposed to make an impression and it even does, but only at the first glance. Such a one-time direct payment of nearly thousand euros is rather a small drop in an ocean of needs when one decides to take care of a child with any kind of profound disability. Especially in Poland where neither the state nor the municipalities provide any substantial assistance in the care taking process and offers starvation rates for parents who have to give up their professional life in order to be able to auspice the disabled family member (roughly from 150 to 400 euros monthly). A thousand euros monthly is barely enough to make a decent living in a big urban center in Poland being a white, non-disabled, heterosexual male let alone a one-time dole for a woman who just gave birth to a highly handicapped being. It is not the point to actually help.

The direct intention is to create a specific perspective of choice for the women in Poland, especially the poor ones. Should this project come into force the expectation will be that they will be tempted to get the grant in order to solve debts or other immediate financial burden and give birth to a heavily disabled child and both of them suffer until the newborn’s death which will in some cases come within weeks or even days, but sometimes after 20 or 30 years of constant torture. While the mother (in the Polish culture in such cases the father would depart from the family) will force herself to first go through the incredible trauma of pathological pregnancy and the giving of birth to a being often barely human plus the perspective of centering her entire daily life around the disabled, the ruling fundamentalists are going to fool around boasting about how the state now is being ruled in the favor of the family. Or as Jarosław Kaczyński, the chairman of the ruling Law & Justice party puts it: We shall do our best in order to get every pregnancy finalized with a birth even if the child is badly malformed; it has to be born, baptized, given a name and it deserves a funeral.

The victims of usurious semi-banking institutions offering the so called short-term credits, people facing evictions from their only apartment for debts on the rent, people living in complete poverty whose houses need urgent intervention in form of at least patching holes in the roof before the winter, those who live in conditions where the social workers threaten them to take away their kids – the living and born ones. Those who now, immediately need this money and they are ready to do pretty much everything they can in order to get because it will satisfy the most burning needs like winter shoes for children, medicine for the sick parents or to pay off debts to the electricity supplier before the services are cut off… When it comes to social degradation and situations that devoid people of their elementary dignity Poland offers one a magnificent variety of options.

And yes, certainly there will be women who will decide to take this horrible suffering, their’s and their children’s that will be born pretty much like the saved child of dr Bogdan Chazan, a gynecologist and obstetrician who became the hero of the Polish fundamentalist mob having had forced one of his patients to give birth to a child with the brain literally sticking from the forehead right above dangling eyeballs.

And all this will happen for the sake of temporary financial relief. The rest will be thought of later. According to various researches this is the most popular model of management of the family budgets that consist mostly of debt. Now Law & Justice wants to take a great advantage of this vulnerability and does it with a striking perfidy and cruelty.

What comes next? 5,000 zlotys for rejecting cancer treatment? 10,000 zlotys for giving up your health insurance? 20,000 for deciding to live without a shelter? Or how about 50,000 for starving yourself to death within a week?

We shall soon see. The episcopate surely discusses it on a daily basis with the government. 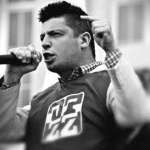 Editor and one of the founders of Baricada.org. Born in 1980 in Sofia, Bulgaria. Since over two decades Boyan Stanislavski is living in Poland where he is works as journalist, publisher and translator. He is politically active in the Polish left organizations and labor unions since 1998. Deputy editor of the Polish web magazine for left political critique STRAJK.eu. He runs a blog and a FB page „Postcards from Poland“.

Marching for freedom and going nowhere
Poland: Another slide towards a Catholic caliphate...
Poland: The right-wing madness deepens dangerously 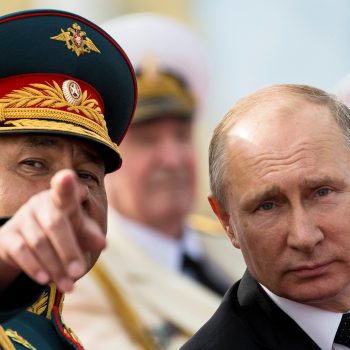 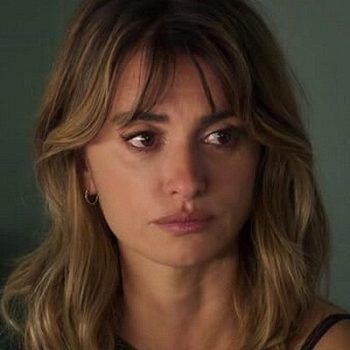 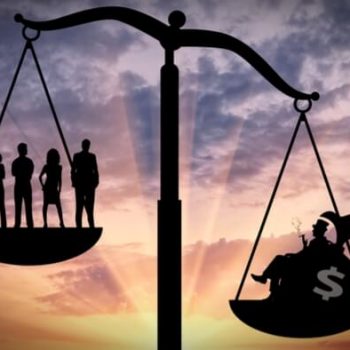 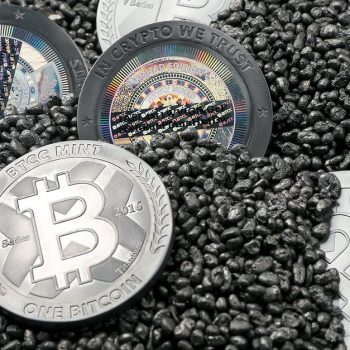 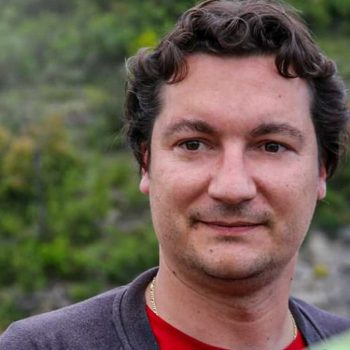 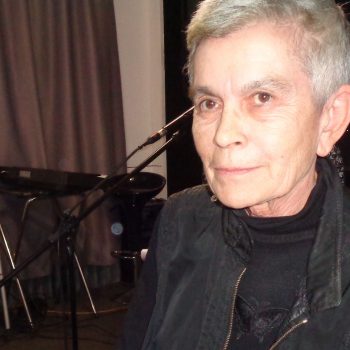 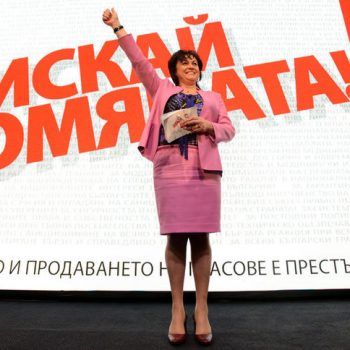