The visit of the French president Emmanuel Macron in the Small Paris – Bucharest, has created great excitement and attention in Romanian media. All day long the Romanian national television has been reporting about the visit with live reports about the steps and the words of the French head of state, adding expert comments from the studio that focused on the message of the European leader and what it means for Romania.

However, apart from the traditional rhetoric about the special historic connection between Frenchmen and Romanians a feeling of dissonance also somehow appeared – on the issue of the so-called “posted workers” in the EU. Macron wants to change the EU directive on them so that social dumping seizes and the French companies stop hiring workers from the European East, because of their cheaper labour.

The resident of the Elysee Palace came to Romania with a clear economic vision about the relationship with Romanians. A few treaties between French and Romanian companies in the sphere of industry have been signed. Intentions for new investments in Romania have been announced, together with the hope that the relation between the two people will get even stronger. But the issue of the “posted workers” dominated all other topics at the joint press conference of the two presidents.

“The review of the directive on the “posted workers” doesn’t mean that we will stop the Romanian transport companies from work throughout Europe. It is all about the improvement of a weak regulation”, Macron explained.

Starting from 1996 there is a disputable European directive that allows the so-called social dumping – companies that are registered in member states with lower expenditures for labour and lower social protection, can send “posted workers” to the developed countries of the union. It is profitable for the firms in the Western and Northern part of the EU to have such kind of workers, but they undermine the income and the social security of the working people in the country where they are sent to. Unemployment in France has been 9,5% in the second quarter of 2017. It is believed that Macron has started a personal fight for the change of the directive for “posted workers” in order to abolish social dumping and raise employment.

The basic changes that are discussed are three. First, the time of the work trip could be counted not after the first six months are passed, but immediately after the work contract enters into force. Macron also wants to lower the period for this work trip from the current state of three years to one year, while the European Commission offers lowering it to two years. The French president also wants a just payment for the dispatched workers, who in his view should be paid the minimal wage in the country where they work, to pay there their social security contributions and to comply with all the rules of the collective work contracts in the respective sector, again according to the requirements of the country they are sent to. Of course, this would limit the demand for “cheap Eastern European labour” in countries such as France, Germany and the states of Scandinavia.

“What do you want for Romania? Do you want that the salaries in your country remain at the level of one third from those in France, or you want instead to keep your talents in your own country? I was informed by your president that you want to be a country that is better integrated in the EU. The states that support the status-quo with regard to the “posted worker” want to freeze a situation, which goes against the interests of Romania. We are now observing something that has been happening for a few years with the structural funds – certain politicians gain from the system that has been created for them, which promotes fiscal dumping… We are looking for the end of an abuse, which is no one’s benefit. This battle for reform of the rights for “posted workers” in my view is the first stage for reform of Europe and for achieving convergence”, said Macron in the presence of the Romanian counterpart Iohannis and media.

True to his style to express Euroatlantic stability and engagement, Iohannis underlined that he wants Romania to be one of the countries that participates in the refoundation of the EU, without naming a concrete initiative in this regard. But when journalists asked him to state his opinion on Macron’s desire to change the rules of cross-border labour in the EU, the Romanian president started explaining that the directive must be changed, but it is a complex issue, that both Western and Eastern workers are right about this issue, and that he himself doesn’t have a clear position about it.

“It is important to avoid the useless simplifications. Not only in France, but also in Western Europe social dumping and avoidance of social expenditures are being discussed more and more often and are not seen favourably. I am neither for, nor against. Experts need to discuss the issue. Don’t expect me and Macron to write the draft of this directive. There are workers who try to cheat the system, instead of integrating in it, and we have workers who want to work in France, in Germany. It is clear that we must improve this directive. It is not normal for the people of the East, who want to live better, to be left without a possibility to make it”, said Iohannis.

Both politicians have shared their views on other issues of the current bilateral and European affairs. Macron has demonstrated support for Romania’s accession to the Schengen area, but added that the borderless space doesn’t work well and needs to be reformed. At the same time there was a common opinion that there is a need to strengthening of defense and security in Europe, which is usually interpreted as more money for the defense sector. Macron added that Romania’s accession to the Eurozone will be a step towards its increased integration in the EU – a way, along which France will be of support.

The French president also had a meeting with the Romanian prime minister Mihai Tudose, and visited the Museum of the Village “Dimitrie Gusti” before departing for Bulgaria where he is expected in Varna and Balcic.

But in media not everything was going well for the special visitor and his idea. Augustin Hagiu – president of the Federation of Transport Operators, said on the national television that foreign companies in Romania, including the French ones, pay salaries and social contributions, according to the Romanian standards and not according the Western or the all-European ones. At the same time they often don’t declare profits, which liberates them from payment of taxes, and they export the capitals they had generated in Romania abroad.

So the telespectator was left with the impression that the double standard which Macron is fighting against, will not disappear, but will only get transformed, as the European East continue to help Western companies be competitive in the world market.

“This idea is a form of neoprotectionism”, cried out against Macron’s vision Radu Dinescu – secretary general of the National Union of the Land Transporters before the agency Agerpres. The worries among this kind of companies in all of the Eastern Europe is that the drivers of cargo trucks may be considered “posted workers” and their employers may lose competitivity under the new conditions and even to pay fines.

Most of the temporal workers in the EU come from Poland (16,9), Portugal (16,1%), Spain (15,7), Belgium (13,2%) and Germany (11,8%). Besides transport, another large sector with their presence is construction. Their putting on equal terms with the local workers will raise their social security, but they won’t be so attractive for work in the countries where they are sent to. Probably, many of them will be dismissed and will have to return their homelands. Then unemployment in the European South and East will be increased. Eastern Europe and an important part of its citizens will have to search for new niches where they can be effective on the European market.

The visit of Macron in Austria, Romania and Bulgaria could be interpreted as a new sign that the social contract upon which the inter-European relations have been based so far is being renegotiated. It is important for the Eastern Europe, which is in a more peripheral role in the EU and outside the Eurozone, to have the resources to think out by itself what its role in the union should be, instead of being just an object of decisions. Do the Eastern Europeans have their own vision for the new EU or they would instead place themselves inside the macrochanges that are outlined by people such as Macron?

Victoria Stoiciu: Poverty is not on the public age...
Teodor Meleşcanu: Romania supports strongly the Bl...
Ştefan Guga: Romanian economic growth doesn’t brin...
Why Dragnea got resented?
Lorand Szakacs: The group „Right to the City” figh...
Macron’s arms mission in Bulgaria
The Romanian fight against corruption as Game of T...
The Romanian attempt for abolition of the flat tax... 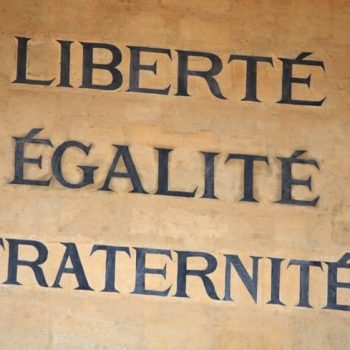 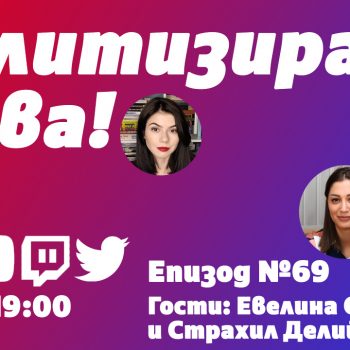 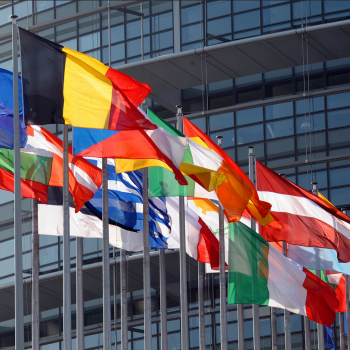 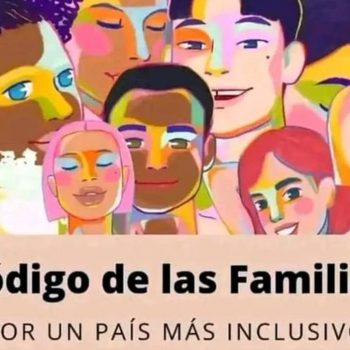 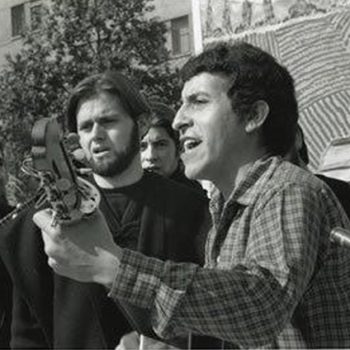 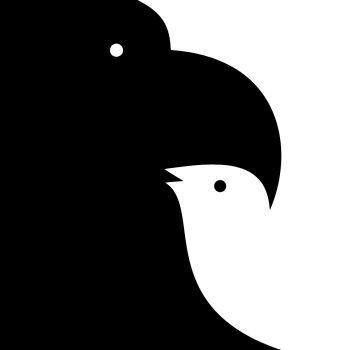 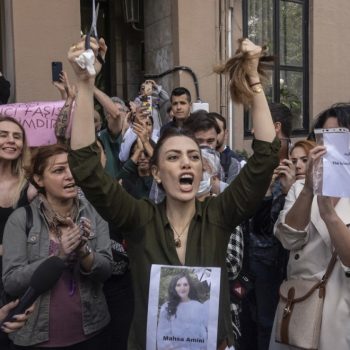